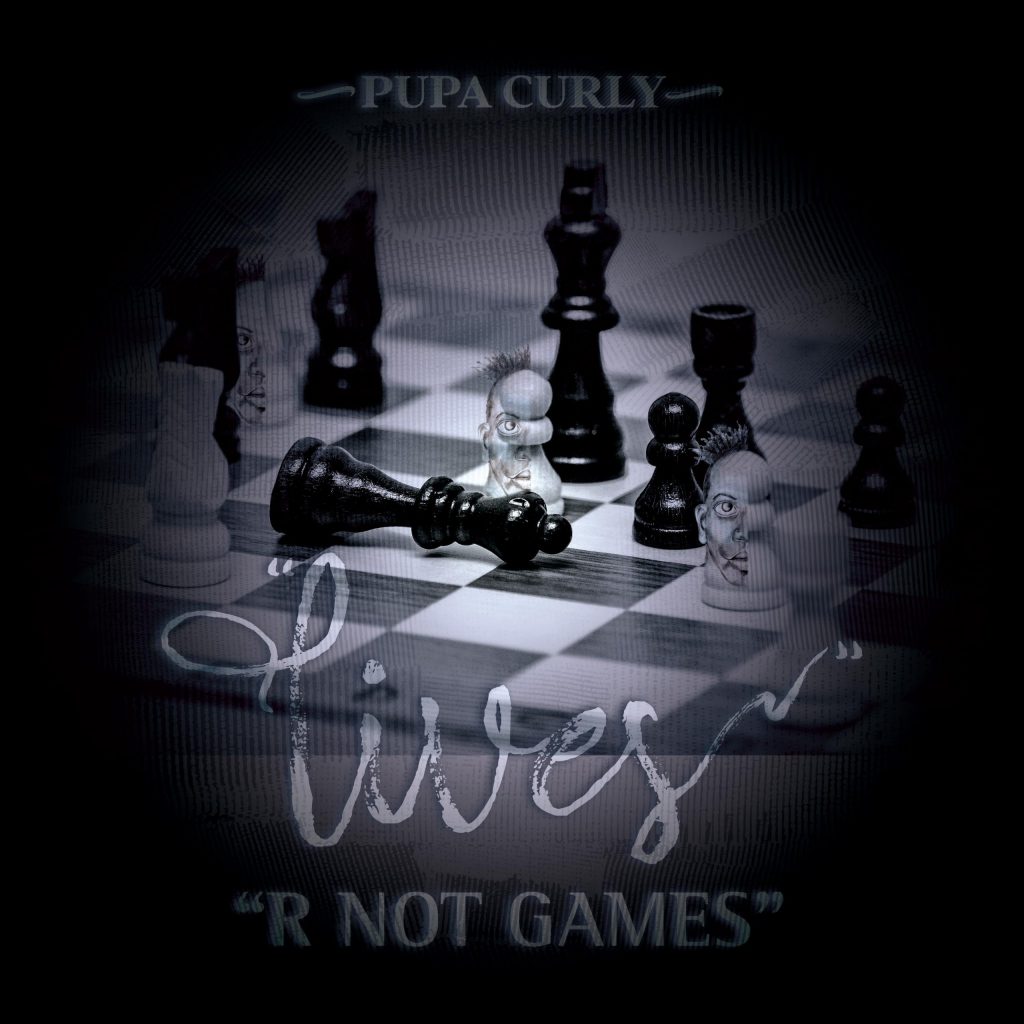 The Belizean born veteran Reggae music artiste Pupa Curly has released his second single for 2020 entitled “Lives R Not Games”. The music is produced by Carl McGregor of Diamond Mine Studios in California, and has an infectious hip-hop dance rhythm with conscious dancehall reggae vocals addressing the current political and social situation in the US and the world at large; including homelessness, immigration, and social justice. Released on the Tuff Kruffy Entertainment label, the single and music video is available now worldwide on all on-line platforms.

“Just as Politicians and great leaders have a responsibility to inform and lead their  people, so do musicians and artists. I believe music is a significant element in  communicating to the people – positive and uplifting thoughts.” – Pupa Curly